One of the oldest residents of San Blas is the crocodile, given the typical ecosystem of the region which is the perfect habitat for these amazing reptiles; here we tell you a little more about them so you don’t freak out if you see one.

Despite being one of the most feared species by most people, they just don’t stop surprising us with their beauty, that is why the Kiekari Crocodile Farm was created; in Huichol dialect, Kiekari means “community.” It is located at Ejido La Palma, eight kilometers from the port of San Blas.

In this beautiful space for the crocodile preservation, you can witness how they are fed and taken cared of by professionals, thanks to them who adequately inform visitors, people have stopped looking at them as enemies of society so that they can be respected.

The most abundant species is the Crocodylus acutus, which was once on the verge of extinction because it was hunted for its coveted skin and to prevent attacks on the population; fortunately nowadays, there is a greater collective consciousness so it can be admired by future generations.

If you visit La Tovara National Park, it’s very likely that you will see some of them swimming through the mangroves from your boat, it is important to mention that during a crocodile encounter, we must take precautions and avoid feeding them or invade their territory.

Remember that it is worth taking into account the common sense to avoid a hard time with these animals because they do not attack people provided that they don’t feel threatened and it is everyone’s duty to report any activity that goes against their preservation. 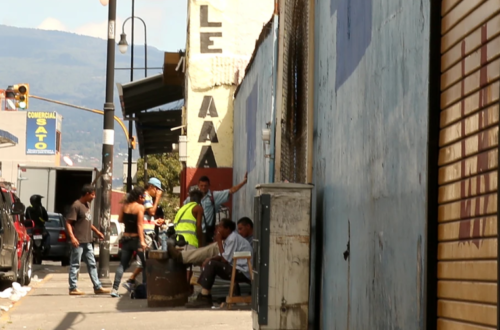 A Night to Forget 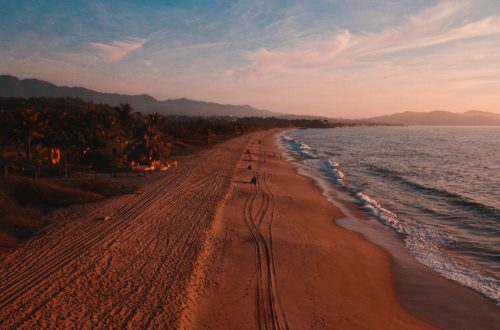 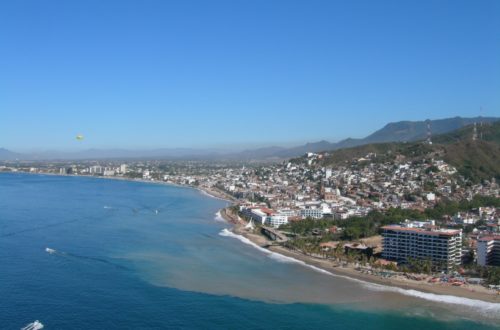 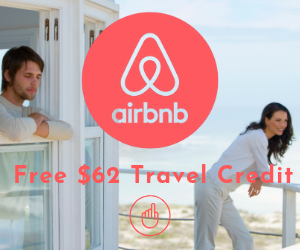 function WP_Widget::widget() must be overridden in a subclass.